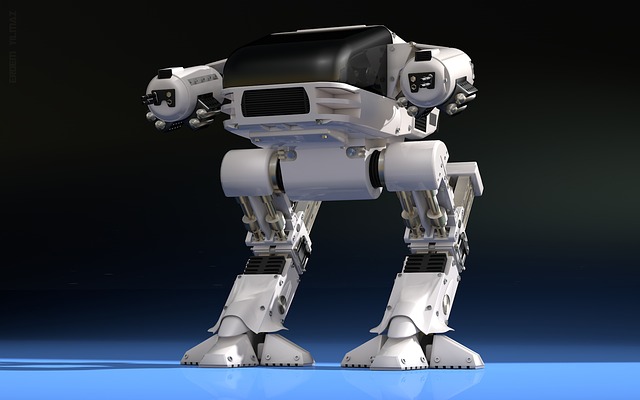 This was written for a space station 3rd person shooter, where you as the character are trying to escape by killing robots and hacking terminals. I wanted to avoid the tyranny of repetition that can happen in games while also respecting the memory allocation for music. This music is the culmination of a 2 layer in combat/out of combat system. Since the game has 5 levels, I wanted the combat music to be familiar but constantly evolving throughout the course of the game. Each level has its own instrumentation and harmonic concept, while also trying to be futuristic and a little stressful.