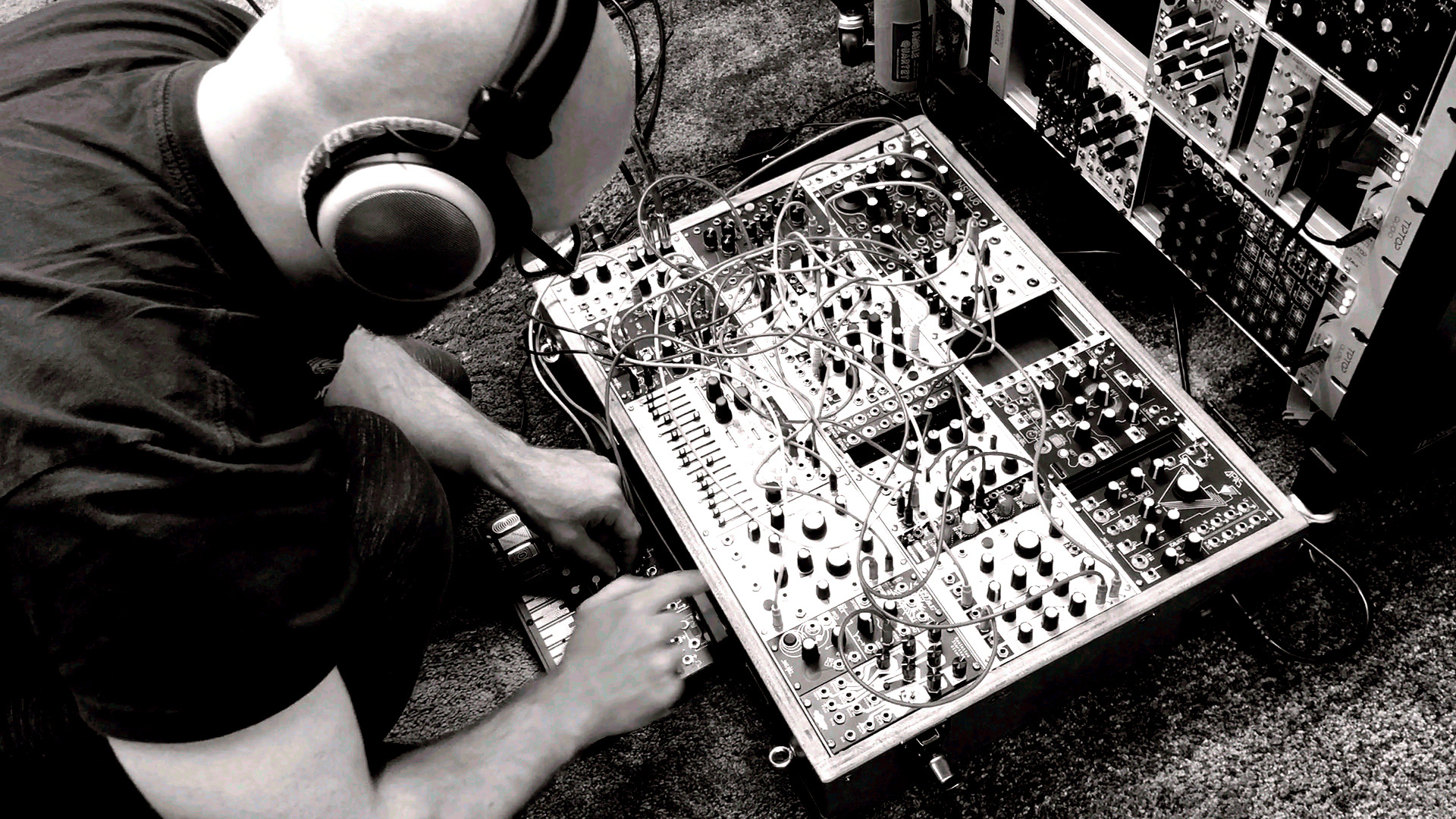 Below are my live eurorack explorations for the week of October 19th, 2020. Enjoy!

This is a live eurorack/modular synth jam I put together using one of the free reels Make Noise released for Morphagene the other day. I played a bass pedal note on the Moog Grandmother and chords on the Sequential OB-6, with a live bass solo. Notes from the eurorack are coming from an Instro CS-L. Pressure CV from the Make Noise 0-ctrl is assigned to wave folding and the filter, as well as sequencer direction and reset on the Stillson Hammer. Delay is from an Eventide H-9. Lots of randomization coming from both a Frap Tools Sapèl and a Make Noise Wogglebug.

Back with another experimental electronic music jam. I used another free Morphagene reel from Make Noise to create the background for this. I believe it’s the tape machine noises. LOTS of resonance and randomization of the QPAS filter to make it have a pitch. 0-ctrl is controlling organize, slide, and varispeed to add more variation. Some randomization to gene from Sapèl. I’m sequencing notes to the Instruo CS-L from the Stillson Hammer on both oscillators. One oscillator gate is from the Stillson Hammer, the other is from the EOSG output of the Morphagene, which is always changing based on the touch controller. Optomix controlling all gates on the oscillators. I fell in love with the strike input to make that plucky lead arp, which is going through an Eventide H9 for ambience. This is a DAWless performance, using my computer as a 2 track recorder.

This live, film music improvisation features glitch sounds from the Make Noise Morphagene, plucky sounds from an Instruo CS-L into a QPAS and an Optomix, a randomized beat coming from a combination of 0-ctrl, Frap Tools Sapèl, Stillson Hammer, and René using a Basimilus Iteritas Atler for drum sounds. Bass pulse are from a 4ms Ensemble Oscillator, and live bass is played on a Moog Grandmother. I had a lot of fun moving the syncopation around and playing with direction changes in the sequence provided by 0-ctrl.

The live eurorack/modular synth jam for today is using a 4ms Ensemble Oscillator as the main voice, with drums from Basimilus Iteritas Alter and percussion from an Instruo CS-L complex oscillator into a Make Noise Optomix and on to an Eventide H9 pedal. The 0-ctrl is running the sequence for the CS-L percussion and controlling reset parameters on the Stillson Hammer sequencer for the drum module. I have pressure CV assigned to a lot of places, the most noticeable is the Spread on the Ensemble Oscillator. This ended up being a groovy, glitchy type of performance.

The concept for this piece is that the Make Noise 0-ctrl is opening up “windows” into the sequences that are running. I did this by assigning different gates to trigger Maths to open VCA channels into each voice. I controlled the amount of time in each window by adjusting the fall time of each Maths channel. The fall is being slightly randomized by an output from Sapèl. There is a drum channel with Basimilus Iteritas Alter, a 4ms Ensemble Oscillator channel, and two Instruo CS-L channels running. The fifth channel is the Morphagene running into a Behringer 914 filter, which is opening a different type of window: frequency.